Join the adventure as a volunteer in Israel! 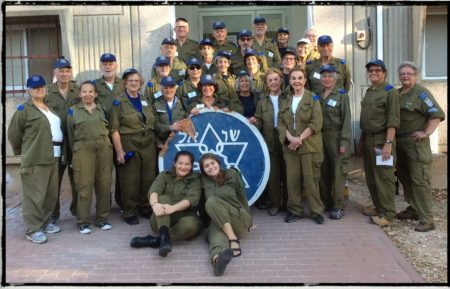 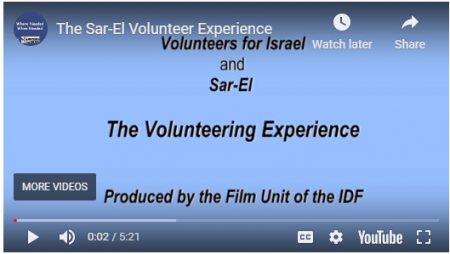 In the summer of 1982, in the midst of the Galilee War, Golan Heights settlements faced the disastrous prospect of losing their entire agricultural crop. The majority of able-bodied settlers were called up for army reserve duty and entire farms, with crops already ripened, were left unattended, due to the acute manpower shortage. Dr. Aharon Davidi (z”l ), the former head of the I.D.F. Paratroopers and Infantry Corps, was then directing the Golan Heights community and cultural activities.

Touched by the settlers’ distress, he sent a number of friends as a recruitment team to the United States. 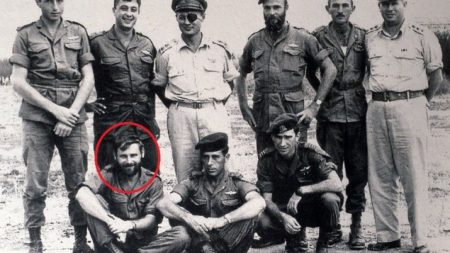